Daughter collects 25 units of blood for Father in 24 hours

New Delhi, India, October 17th, 2016 - We share a lot of stories about actors as heroes. Athletes are portrayed as heroes if they win a silver or bronze. This is an unsung story of a young girl named Tribeni Deka (23 years), her sacrifice and how the so termed cynical society of Delhi came to her aid in a matter of few hours.

A few months ago Dr. Nirendra Ch Deka (62 years), father of Tibeni, living in Guwahati fell sick, he could not move nor do the basic things. Doctors diagnosed his case as liver failure, and suggested a transplant. Normally patients wait for donors to get the transplant. This takes time and money, plus the danger of the body rejecting the donor’s organ is there. 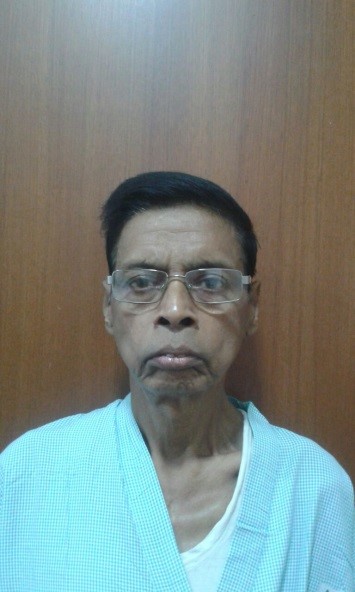 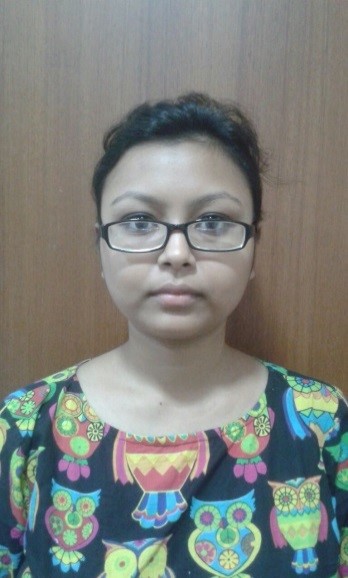 Seeing her fathers’ requirement, petite, bespectacled Tribeni Deka decided to donate her liver. Her blood group matched her father’s so the chance of acceptance was higher. She also decided to take her father to Delhi for the surgery. Guwahati to Delhi is a long way away, especially for someone who has never ventured out and does not know anybody in Delhi. Delhi can be daunting in several ways for anybody with its so called cynical population.

The family did not have any support structure in Delhi, a far off cousin and a friend were the only people they knew in Delhi. They landed up at Apollo Hospital in Sarita Vihar. Now, the real challenge started.

While the hospital planned the surgery etc. and gave them the dates, it also told them to arrange for blood. Blood a whole 25 units of blood a humongous quantity for anyone, but almost an impossible one for a family from Guwahati. More so in a hierarchy conscious city like Delhi where everyone claims they are close to cabinet minister or two, and boasts of their connectivity to power. A city where, to get even a hospital bed sometime takes recommendation from a politician, Tribeni and her family were looking for 25 units of blood.

Tribeni had to search for blood, she went to every blood bank, and it was the same story. None of the blood banks had the requisite units. What they had were excuses: ‘There is a Dengue epidemic in the city’, ‘We have just run out of it ‘, etc. etc.

What nobody was telling Tribeni was that only the powerful and rich can afford to get blood from a blood bank in Delhi. Time was running out, every day spent was added financial burden on the family. Then a friend told Tribeni about LocalCircles Community Network and a blood donor community of more than 125,000 blood donors “Blood Assistance in Delhi/NCR”. She decided to take a chance and posted her requirement for 25 units of blood. Within a matter of hours there was a response and calls started pouring in from donors.

One of first people to respond was Shivam Gangwar (22 years) he says he got the email from localCircles and he says,” I did it for humanitarian reasons it did not matter to me that I did not know her.”

Delhi has a humanitarian heart that we don’t always see and this why this story is important. Amit Narain (46 years old), a gemologist with his own business also responded immediately, he has been donating blood for more than three years. He has travelled as far as Gurgaon to donate blood sometime.

Munish Sharma (41 years old) another donor says, ”I came to know through localcircles email notification where I am registered. I am regular donor and donate the blood at least thrice a year. I thought local residents always have more contacts to arrange the blood but in her case she has come from outside Delhi and it will be more challenging for to arrange the donors.” “As far as being stranger is concerned and knowing her is concerned, I believe in humanity and keeping that in mind I did the donation.... because as a human we all connected with one natural power and suppose to help each other.”

It is always difficult to assign reason to why people give blood. Why would someone travel the distance to give their own blood? This loud city that seems uncaring, always in a hurry to get somewhere stops to hear a stranger’s plaintive call..

In all there were 25 donors who collectively met the requirement of 25 units of blood.